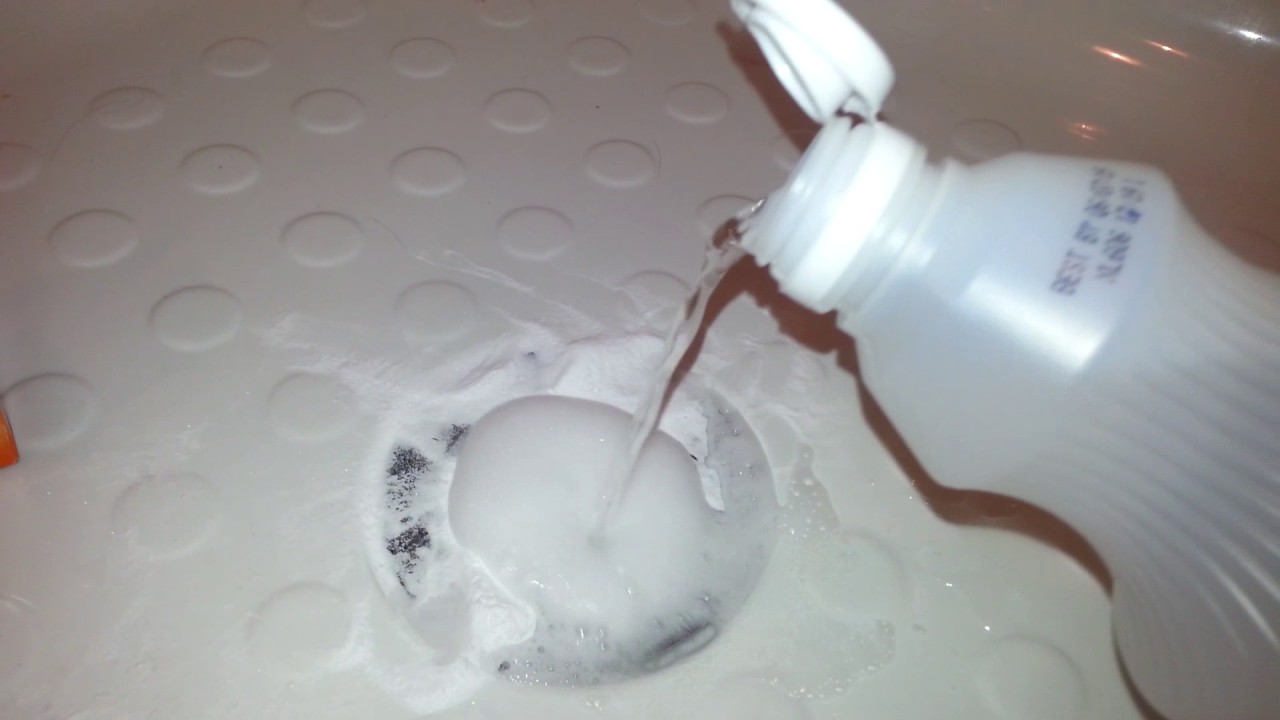 How to Unclog RV Shower Drain

Hey guys, Shawn would long long honeymoon here today we’re talking about the less glamorous side of RV camping, how to unclog an RV shower drain. Now, if you have hair – and you have a shower – and you use your shower – then you’re going to deal with this problem.

Eventually, RV pipes and holding tanks are made basically of plastic, and if you start dumping, Drano or whatever, corrosive chemical in your RV plumbing system, then eventually you’re going to have an even bigger mess on your hands, because you’re gonna ruin those seals and your RV Is going to start leaking what to do well, what you need to do is make your own little homebrew, using baking, soda and white vinegar, a lot of longtime RV campers swear by the cleaning power of white vinegar, and you use some baking soda too.

In this application, our shower drain was very badly clogged. Now the rule of thumb is that you basically take one cup of baking soda or roughly half a box and one cup of white vinegar. I found that I needed use more vinegar to dissolve all the baking soda.

Probably the best practice is to do this before you go to bed at night and just let the baking soda and white vinegar sit in your pipes overnight. You want to follow up this treatment of baking, soda and white, vinegar with some hot water, so I poured several cups of boiling hot water down the drain.

We kind of sped up the process for the purposes of making this video. We were impatient and we didn’t really let it sit overnight. We let it sit for say 15 or 20 minutes and it certainly foamed up and made quite a display, but I believe you’re also going to need some sort of tool to grab some of the stubborn stuff out of your drain.

There’S a plumbing tool called an auger, but you need to get a manual logger from your local plumbing supply company. You don’t want to use a mechanical, you want to use the manual and that will help you unclog your drain, or you can do what we did and come up with your own tool.

I think a wire coat hanger would work very well in our case, since we didn’t have any wire coat hangers, we took a bobby, pin, stretched it out flat and then got some needlenose pliers and use that to dig the nastiest gunk out of the drain.

The combination of the white, vinegar, baking soda and then just manually digging some of that gunk out of there really made a huge difference. Now our grain drains away water, the way it’s supposed to and showers are happy times once again.

So that’s it guys. Just a quick video on how to unclog an RV shower drain if you’re new here, of course, please subscribe to our youtube channel subscriptions, ensure that you will never miss a video, and we do like to roll out these handy tip videos from time to time.

Until next time, thanks for tuning in as always and lo, lo ho, if you liked the video give it a thumbs up, disliked it give it a thumbs down, feel free to leave a comment and, of course, don’t forget to subscribe.

This is just a short video on what i did to unclog my uh, my shower, so i was in the middle of the shower and i i noticed that the floor, or the bottom of the of the shower was getting full so on these rvs a lot Of times what happens is, of course, all the plumbing is very specific for all this stuff and it’s made to work as far as you know, making it kind of simple and easy um.

You know runs under all this, but the drain. Of course you see the the drain right here that goes down and under and then comes down to here and then follows the line to outside to the to the drain. You know to your to your grain, to the gray water tank and, of course, here’s a toilet, so black water tank is also right under here.

So anyway, the the bottom of the shower was filling up with water, okay, and what happened was every single time. Of course you wash dishes and everything things tend to settle somewhere along down here right, so it’s very frustrating when you’re, when you’re washing dishes and all that that you get soap right here.

So if you i mean, obviously we all use a considerable amount of soap. We start seeing foaming and everything from the soap right here on the bottom so anyway, over time that created a clog okay, so i was taking a shower and the bottom section of all this filled up.

So what i ended up doing i didn’t have any tools. I took the that little little deal off. I don’t know if you want to call it like a strainer or a filter or something not a filter but like a strainer, so you can catch all the hairs and all that so i just pulled that off.

It comes off real, easy, just stick something in there like a little hook and it pulls right off uh. I pulled that off. I tried sticking something in there and nothing would work. I i i don’t have one of those little snake slinky deals that go all the way in there to clean everything out so got online and read up that you can use baking, soda and vinegar.

You know it’s not very much. Okay, so i poured that in there to kind of create like a little bubbling effect and um, then i came over here to the sink i covered. I covered that filled up the sink to about this level, so maybe about that much water in the sink, and i put a little bit of dish soap in there and then after that, just kind of mix it all in because the dish soap, of course, is Uh, it’s kind of like a lubricant it’ll lubricate, the passage and everything.

So i did that – and i came over here and when i released that you might need two people to do this so have somebody to to be at the sink and another person come over here and get ready. Put your hand right here on top of this, and then you tell the person to loosen to to take that uh cover off and you’re gonna start to feel a lot of pressure.

Coming from this, you can wear a glove and everything um you’re gonna start to feel a lot of pressure at the bottom of your hand, and if you do, that means that the water does not want to go down to where it’s supposed to go.

It stops and then it starts to want to overfill this and fill this whole thing up even worse. So what you do is you hold? It tell somebody over there to take the cover off and when they do you’re gonna start to to kind of bounce.

Your hand around like that and create and replicate what you normally would do in a uh in a toilet situation where you have a clog in your toilet. Okay. So what do you do you? You use a plunger right to to unclog your toilet, where you’re basically doing the same thing and replicating that plunger effect where you’re gonna be kind of like like pushing the water and letting it off pushing it, letting it off, and all that, and eventually all That uh fluctuating movement is going to unclog what you got going on in your plumbing down there and you’ll hear it when it unclogs and then everything will just go back in uh but of course be prepared just in case that does not work for you uh.

It’S some kind of crazy, crazy clog that it just will not come off. I mean mine did uh. Basically, all i all i did was that you know just replicate what a plunger does and be ready with some towels. You know um a couple of towels, just in case you got ta, you got ta fill up those towels with water and you know maybe a bucket on the side just to be on the safe side, just in case that doesn’t work.

You do not want water. Coming down to your floor to your floors, because you will ruin your rv okay, so that pretty much sums it up for the video uh. It was just a quick tip on this. I know it’s a little.

It’S already turned into a six minute video, but this will help rvers out there. If uh, i don’t normally do rv videos, but if you’re watching this – and you do have an rv, i do car videos, um how-to videos on how to repair stuff on your vehicles.

Uh later on i’ll start putting videos of firearms uh reviews on firearms that i that i have of my own and so yeah, please subscribe. If any of that interests you in the in the future or that you care to know about any of that stuff.

Even if you have ideas of what videos to make throw them at me, let me know you all have a blessful day and take care of yourself. Thank you.